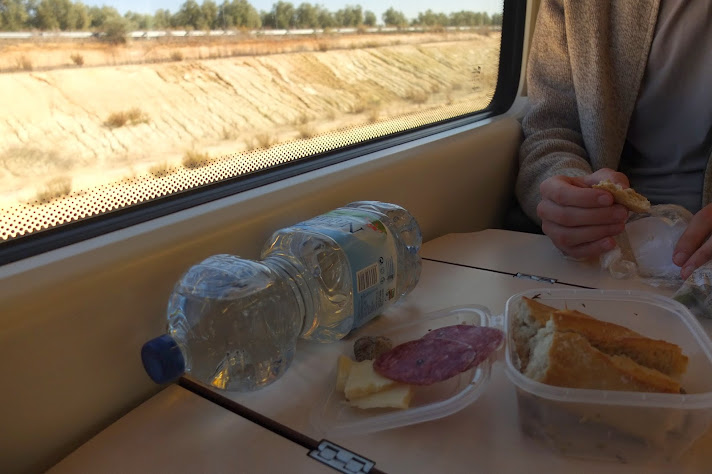 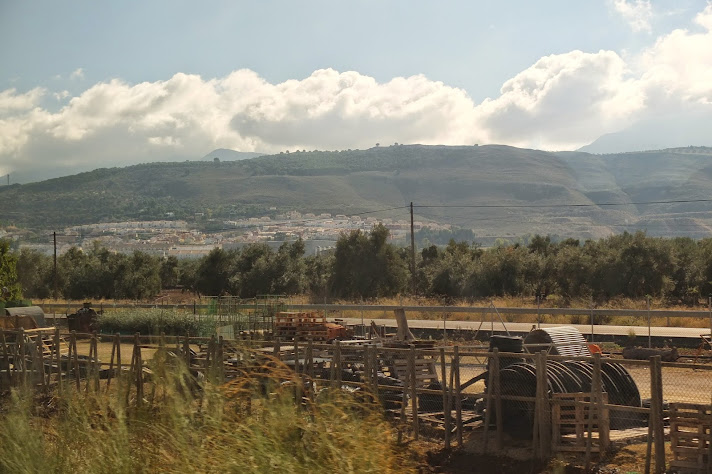 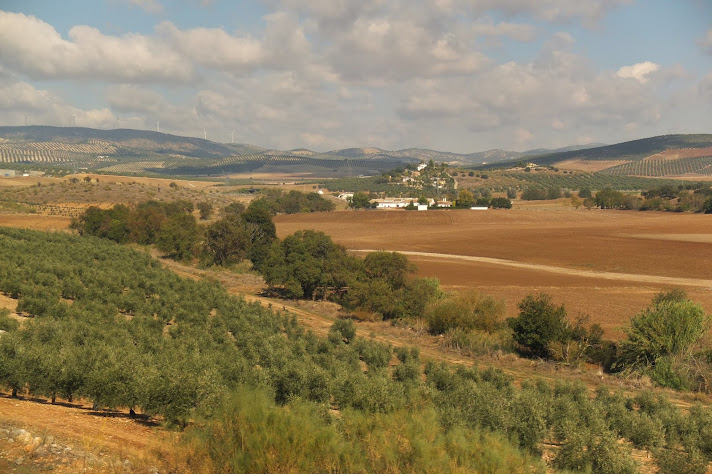 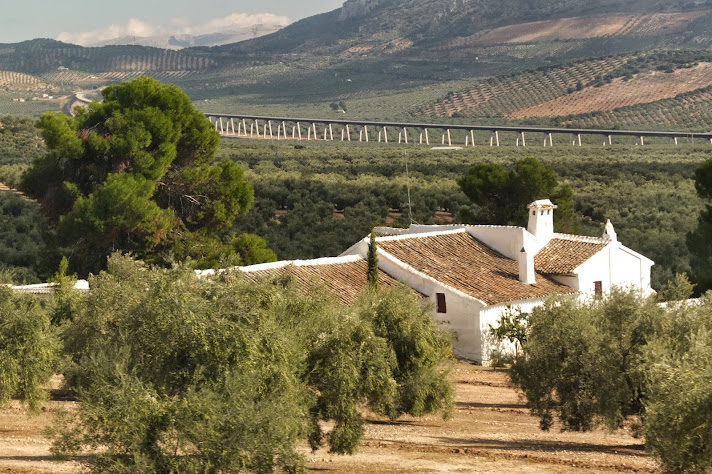 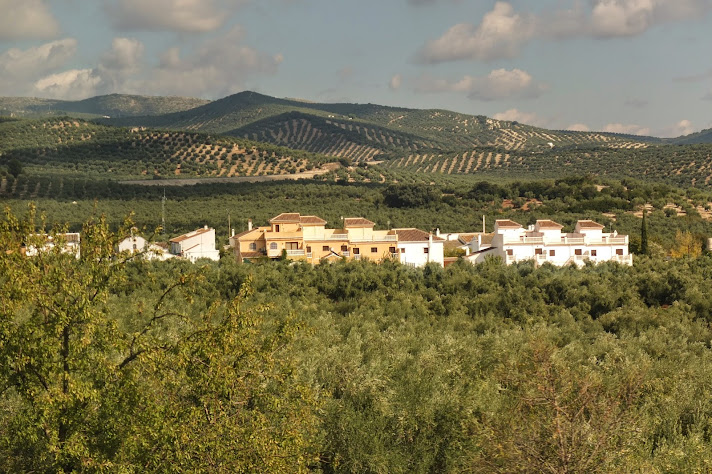 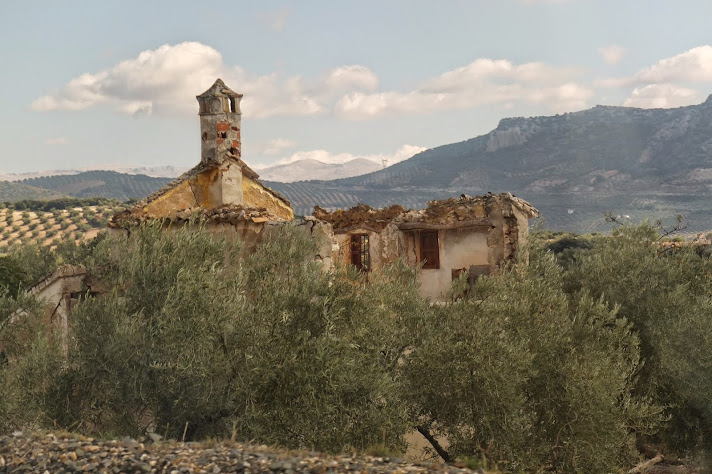 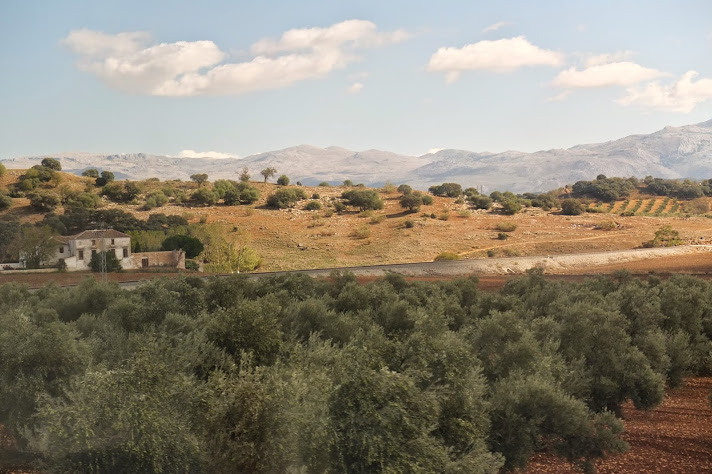 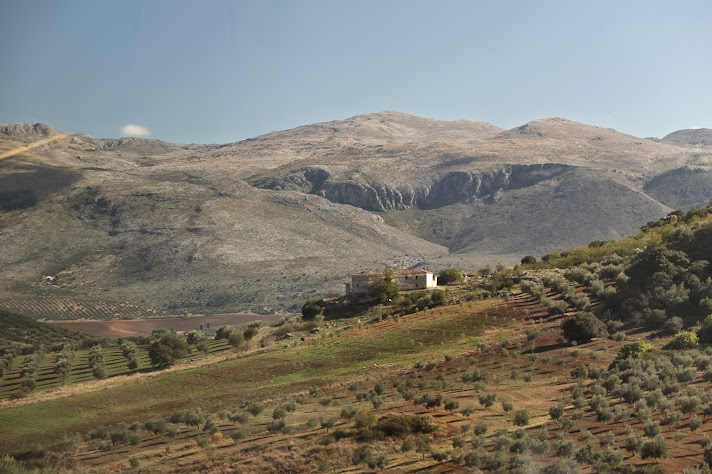 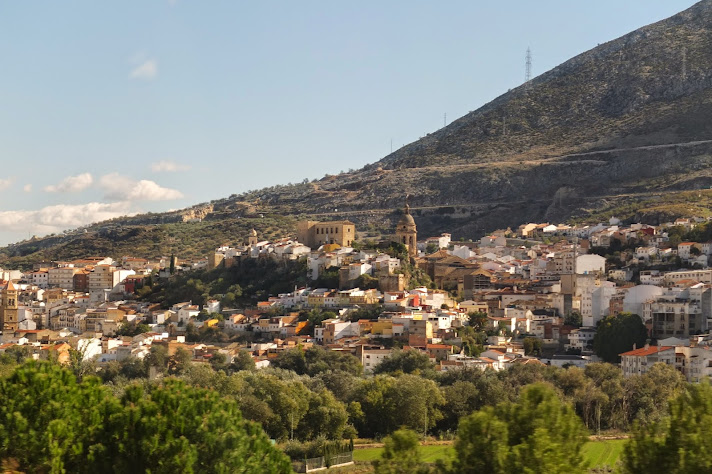 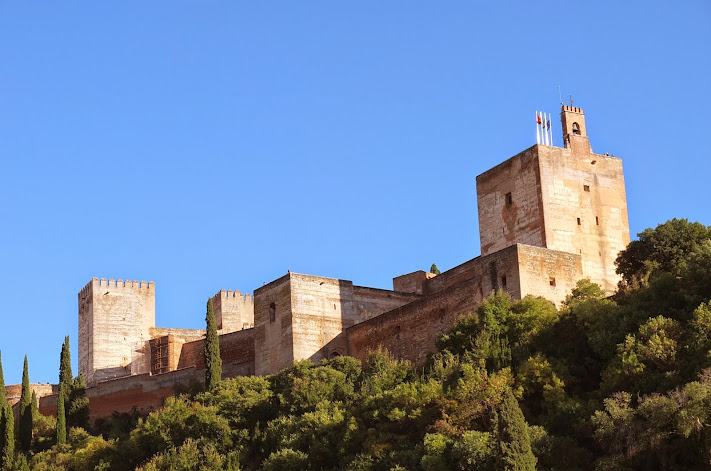 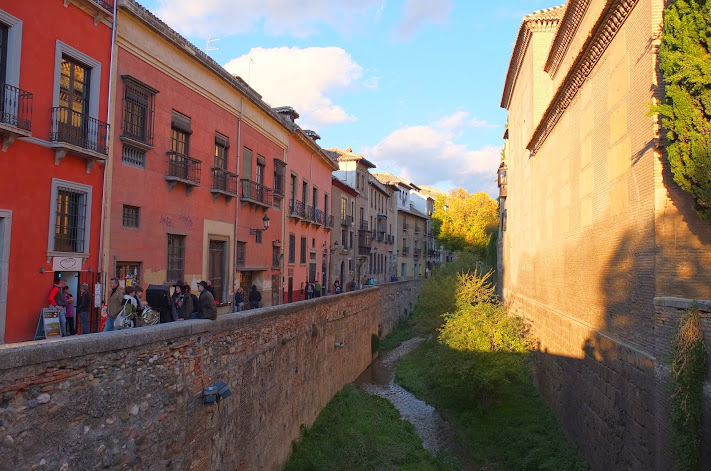 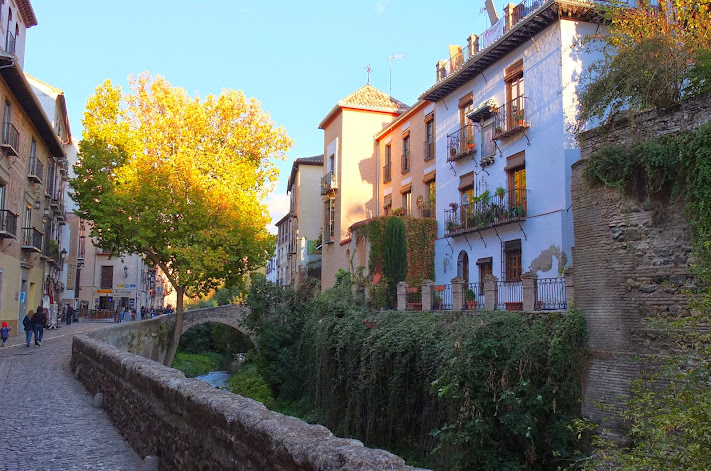 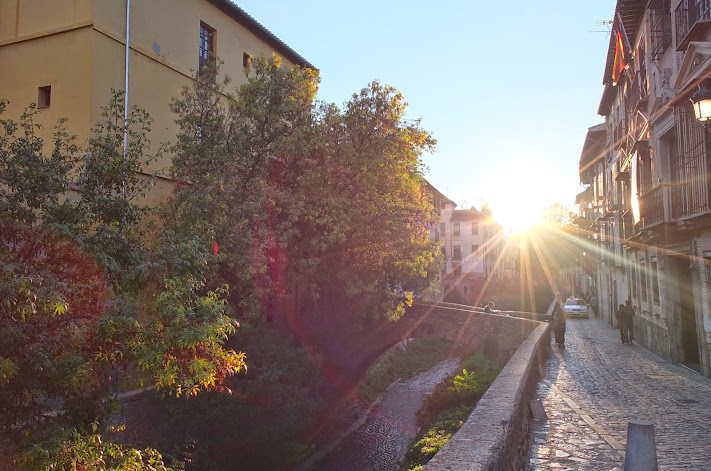 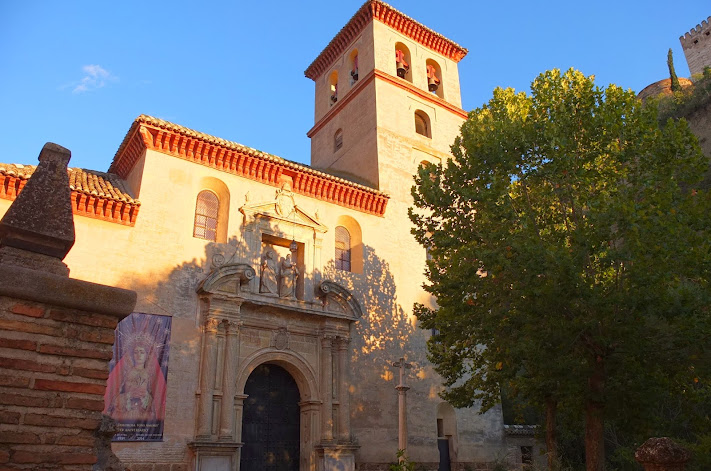 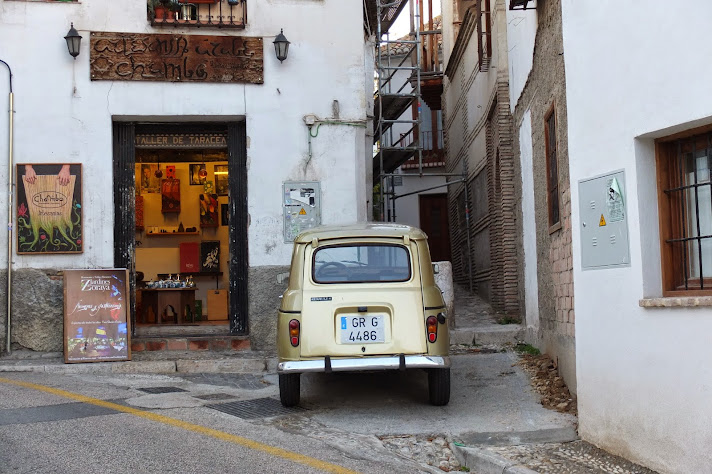 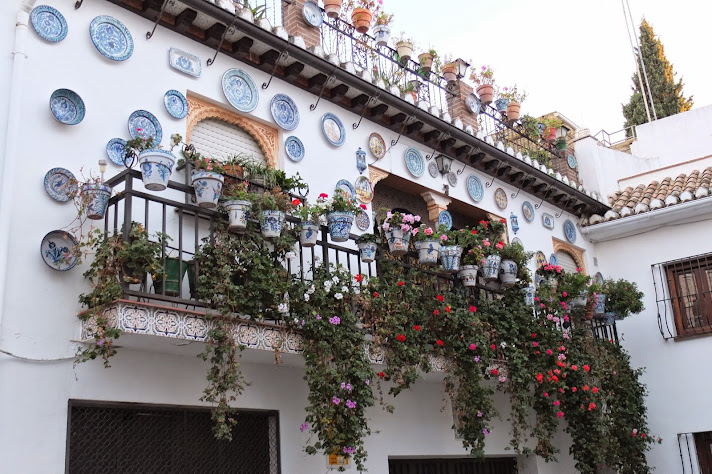 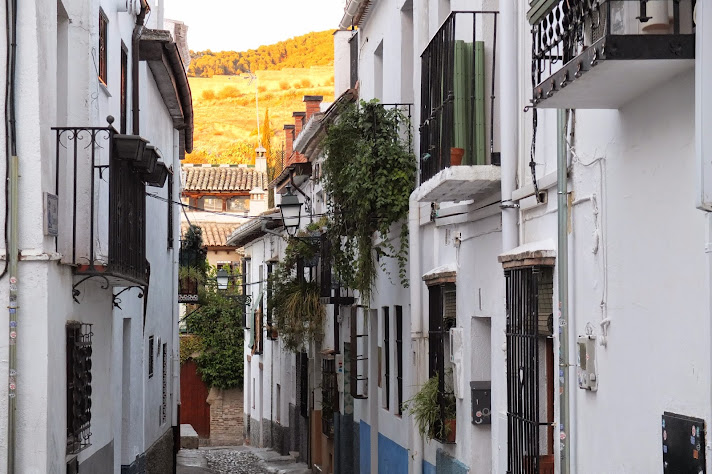 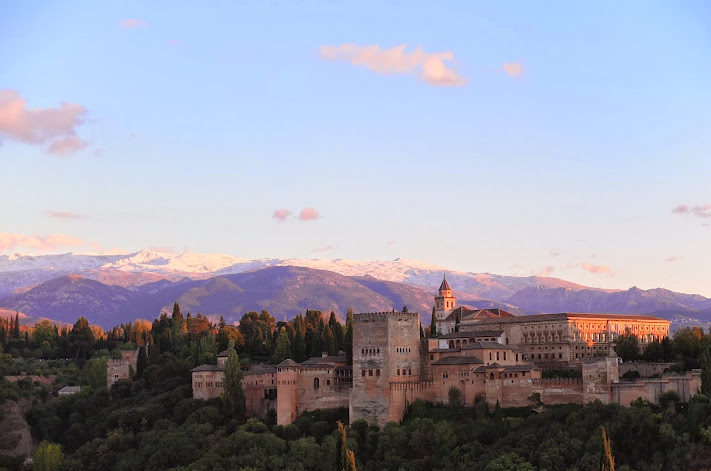 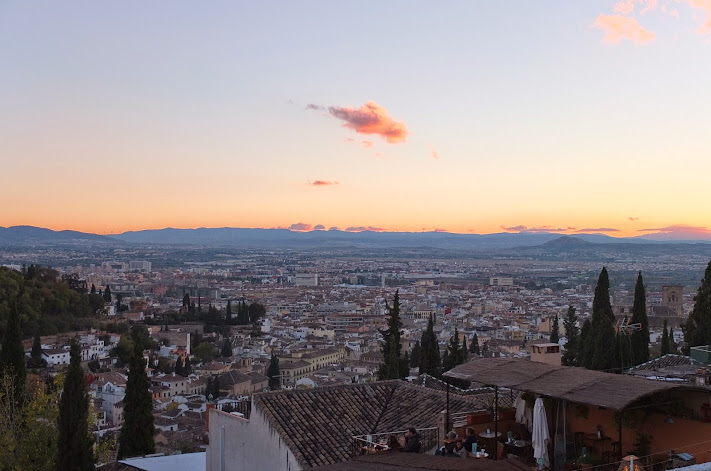 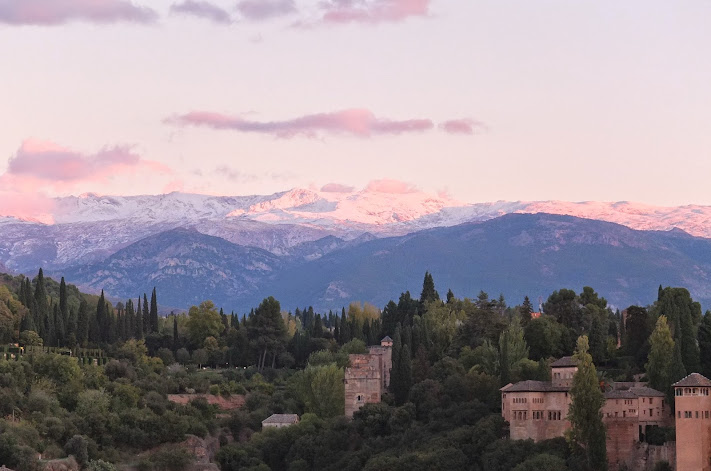 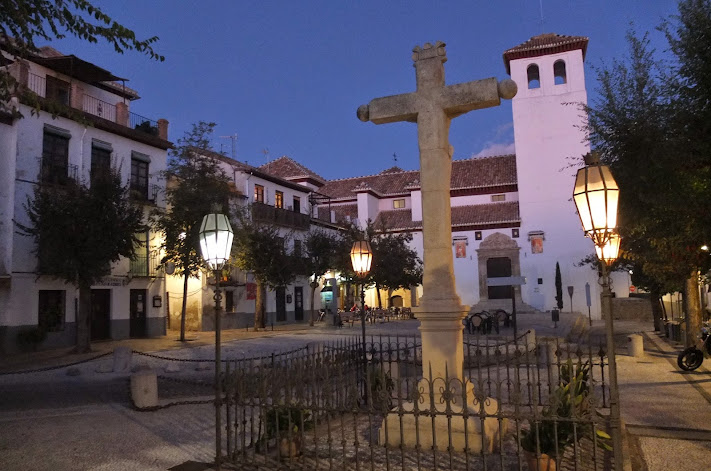 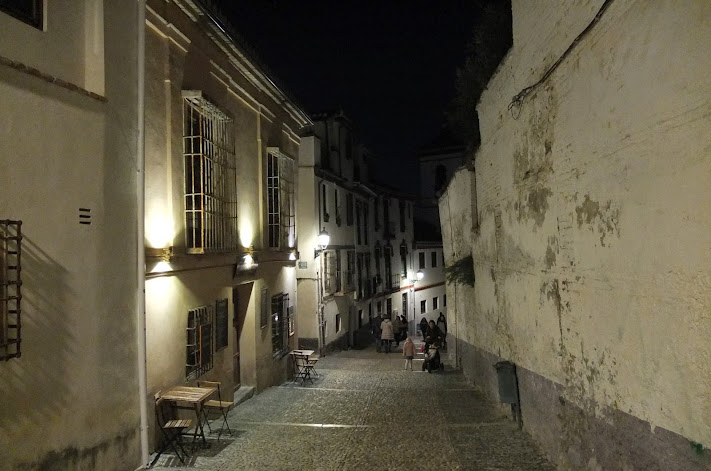 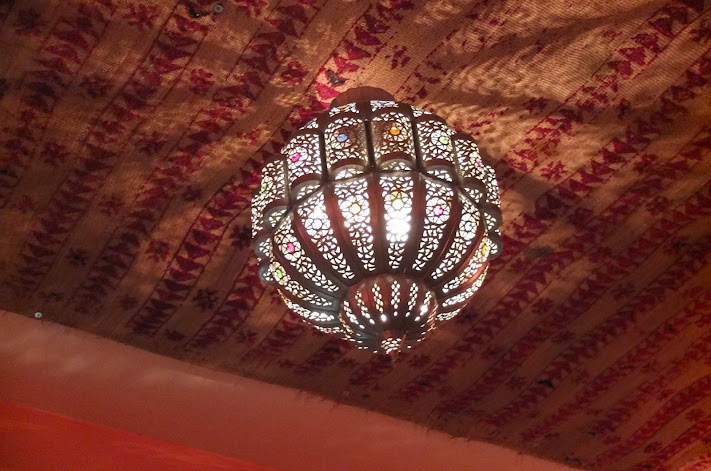 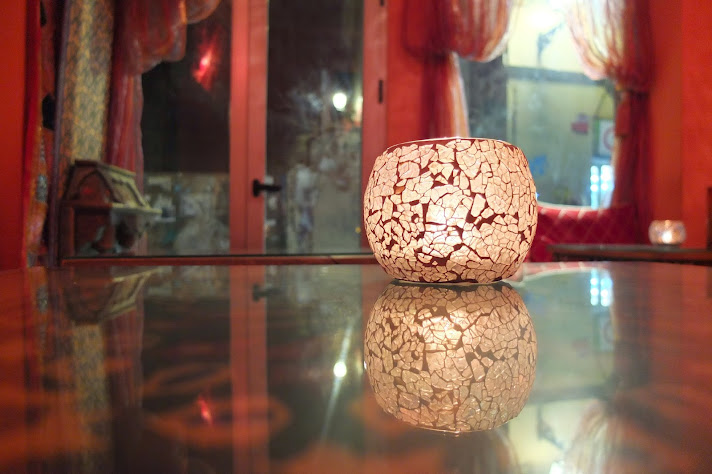 our last morning in seville we were in agreement that our time there was too short. even still, we were off to granada that morning to spend the last days of our travels in what turned out to be our favorite destination on this trip.

we walked from our hotel to the closer San Bernardo train station to purchase one-way tickets to granada. it saved us plenty of time being at least 25 minutes closer, plus it was in the center of suburban essentials like cafes and supermarkets. The train to Granada departs Santa Justa then, a few minutes later, arrives at San Bernardo. so if you’re close by, I’d highly recommend doing what we did and sticking to the smaller station.

after buying our tickets we ducked into a large supermarket a few blocks away. there was a cafeteria inside where we sat and enjoyed coffee in the midst of college students waiting in a line that snaked through the room to receive what looked like a damn fine sandwich…if only my Spanish was up to snuff, I might have tried… but I didn’t have the nerve. In the supermarket we grabbed the essentials-cheese, meat, olives, bread and chocolate- for the 3 hour journey to Granada.

once on the train, we relaxed. this train was a little older and slower than the AVE but not by much. it’s deliberate behavior allowed us to cut through mountains and whisked us down the valleys to cover the most beautiful countryside. L dozed as I frantically snapped photos, lucky to snag a few that would go on to represent the experience. the journey flew by and I almost found myself hoping that we had more time on the train. but we were there.

I’ll tell you, arriving in Granada is the stuff of dreams. as the train crept closer the snow-capped Sierra Nevadas were spotted, followed by the albaycin and Alhambra when we pulled in.

months earlier I’d booked the most charming AirBnB apartment for our stay. our host asked us to meet him at the fountain in the plaza nueva. apparently this is the meeting place as we meet fellow travelers-2 from california and one in the midst of a RTW (’round the world) trip. anyway, we found it without a problem-a 30 or so minute walk from the train- and he arrived shortly thereafter to show us the way.

god, Granada is beautiful. we walk up a cobblestone street and turn onto our road located in the lower-albaycin. our apartment is on the third floor and after a quick overview we’re left to soak it all in. the views are magnificent! out the living room window rests the mighty alhambra and before us sprawling clay-roofed houses. I was in heaven.

after picking up our previously reserved tickets for the alhambra at the bookstore nearby, (yes you must reserve ahead) we took the afternoon to aimlessly explore and ended up at the San Nicolas viewpoint moments before sunset. the crowds poured in, but it didn’t even matter. the views were like nothing i’d ever seen, something out of a fairy tale, truly.

we wandered down to find a Moroccan restaurant recommended in one of my many books. in between, we passed through one of many picturesque squares and enjoyed our first “free tapa” with a glass of wine. the restaurant was empty as it was way to early for tapas, but that didn’t bother us any- It was cold that night, we were tired and craving something hearty. the streets leading to the the Moroccan restaurant reminded me slightly of Istanbul-shops pouring out onto the street and carpets and trinkets everywhere. what we found was a simple and lovely eatery run by a very kind woman. the ambiance was so peaceful and we each ordered a variation of a lamb tagine and mint tea.

we headed back early to read and rest up for tomorrow, the Alhambra.