Midway through our trip, our journey, we boarded the ferry headed for Üsküdar. What was described in guidebooks as being sleepy or of little interest instead became and remains the highlight of our time in Istanbul.

We departed the boat, pulling our luggage through the chaos of rush hour traffic and entering into the maze of winding side streets free of sidewalks. As the minutes ticked away, our scribbled directions and map proved useless. We stopped in our tracks on a street lined with middle-aged men staring curiously at us. We were essentially screwed, for lack of a better word, with no way of asking for directions and no phone. I threw down my bags and began walking towards each street that stemmed from our central location. My eyes settled on a tiny street sign- our street. With new-found confidence we found the street and headed towards to number we were looking for…then suddenly the numbers ended with a bright blue building on the corner with a fridge in front. I peered around the fridge after spotting a door. Sure enough, the name of our proprietor, Turap, was scribbled on a sticker under the buzzer to be let in. 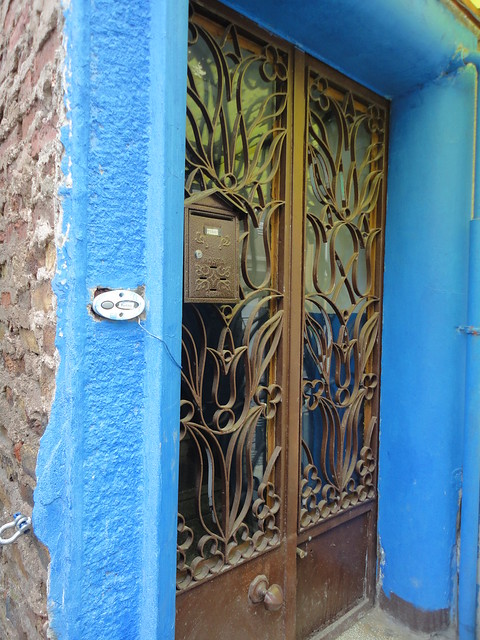 A bit hesitant, I pressed the button and within moments a grinning Turk opened the door, grabbed my bag and guided us to his flat. 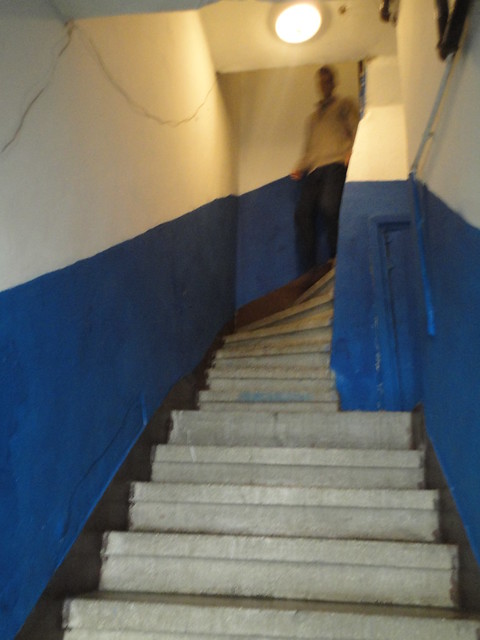 Inside, we found a meticulously clean, modest apartment with two rooms- one for Turap and the other for us. This confused me at first since I foolishly thought this to be a B&B type establishment… little did I know. We entered our room and found a large, comfortable bed, couch, television and computer. On the bedside tables were two pieces of baklava. 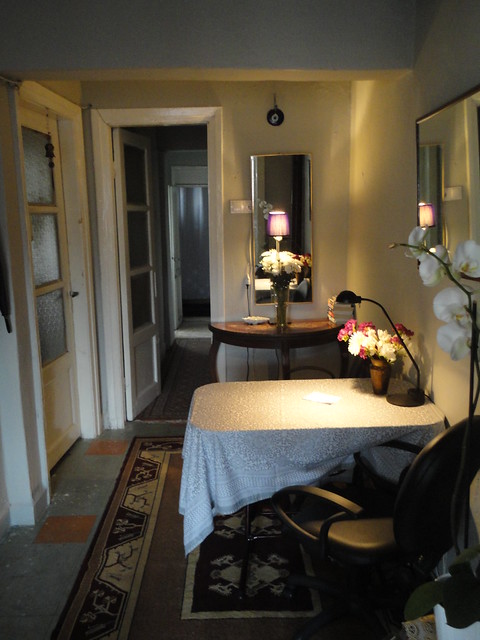 He guided us through the house, showing us the shower/toilet, washing machine and kitchen where we would eat the next morning. He wished us goodnight and instructed us that breakfast would be at 8:30AM.

The first night was a bit awkward; awkward like the first night I ever stayed in a hostel…unfamiliar, a bit uncomfortable but thrilling at the same time. Luke and I laughed then and continue to laugh now about the authenticity of this experience and the inability to recreate it or even explain it, ever.

The next morning, and the morning after that, I awoke to the sound of the gurgling coffee pot and the delicate orchestra of pots and pans working in perfect harmony to create the best of meals we had in Istanbul. Turap informed us the absolutely incredible eggs, cheeses and olives were from his mother’s farm in Izmir. As was the jelly and butter that I slathered on the fresh bread he purchased each day. 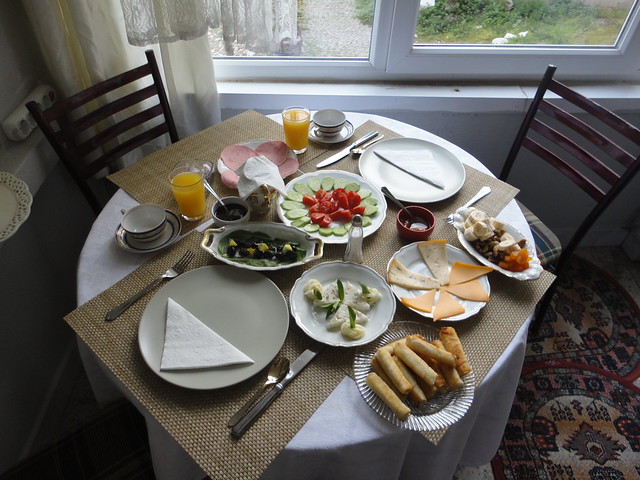 Plowing through the language barrier, we spoke of our life back in Philadelphia and our aspirations as he described his current project of opening a traditional B&B a little while up the hill in Üsküdar.

Each day he reported his progress as if we were friends staying with him for the weekend. One evening upon returning from a trip to Karakoy we found a snack plate with a note beneath it. These little touches made for an experience I will never forget. It opened my eyes to the true hospitality and generosity that exists and refuses to dissolve. 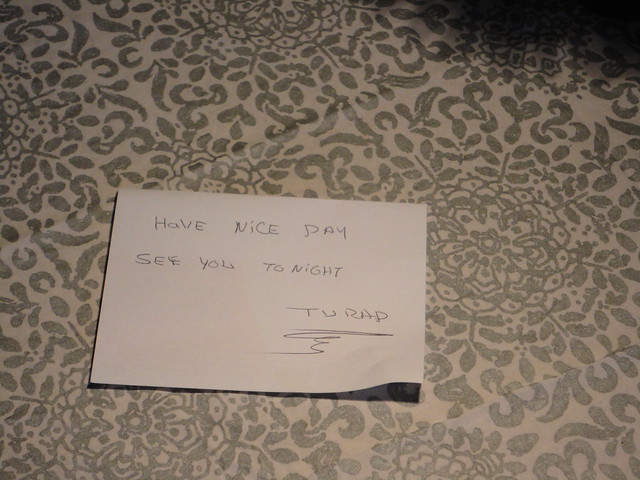